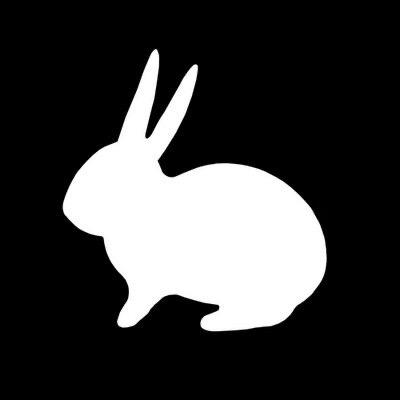 Posted on 5/15/2020
I enjoy following my interests and making connections that take me on tangents. This is a hobby that's supercharged by the internet.

I was in the mood to read a good book so I asked my coworkers for recommendations. While reading the most enticing one, I had the idea to write about notable books I've read. While I wrote that, I did a little research into those books on Wikipedia and I discovered that, after Douglas Adams died, a concluding Hitchhiker's Guide book was published that I hadn't heard about. I read that book next. I refreshed my memory on his other work and saw that there was a 2016 TV series for Dirk Gently's Holistic Detective Agency. I watched the first episode and liked it so I binged its two seasons over the following days. I haven't read the original Dirk Gently books (and my impression is that the TV series is only loosely based on them) so I'm going to read those next. Who knows where those will take me!


A similar activity that can also be fun is to realize, deep into a conversation with people, that a chain of tangentially connected ideas led you to the current topic. Then you can work backwards together to figure out how you got there.

- What the heck led us to talking about Trader Joe's Everything but the Bagel Sesame Seasoning?

- Before that, we were talking about how your neighbor has an avocado tree

- Before that, we were talking about fruit trees

- Before that, we were talking about how Silicon Valley was largely covered in orchards before the tech boom. It was called the Valley of Heart's Delight.

- Before that, I mentioned how the first thing I noticed when I landed in the Bay Area for my first job interview is that it wasn't a frozen wasteland like upstate New York where I had just departed. The second thing I noticed is how many iconic tech companies I saw while driving down 101 from SFO to the South Bay.

- Before that, we were fake complaining about the lack of seasons in the Bay Area... because none of us actually miss winter

- Before that, we were talking about how time is blurring together while we're all sheltering in place